K2 Economics July 17, 2020
We have all heard Benjamin Franklin’s famous saying: “Time is Money”.  However, when it comes to calculating economic damages, usually people tend to think of only income and benefits as having value.  The time one spends providing services for their household can often be overlooked, specifically in injuries that result in death. Each member of a household […]
Continue Reading
K2 Economics May 25, 2020
The COVD-19 virus is a pandemic unlike anything most of us have ever experienced.  As the United States appears to be on the downward trajectory of new cases reported, the aftermath of this virus will continue for months, or more likely, years. There have already been a significant number of lawsuits filed.  There are a number of […]
Continue Reading 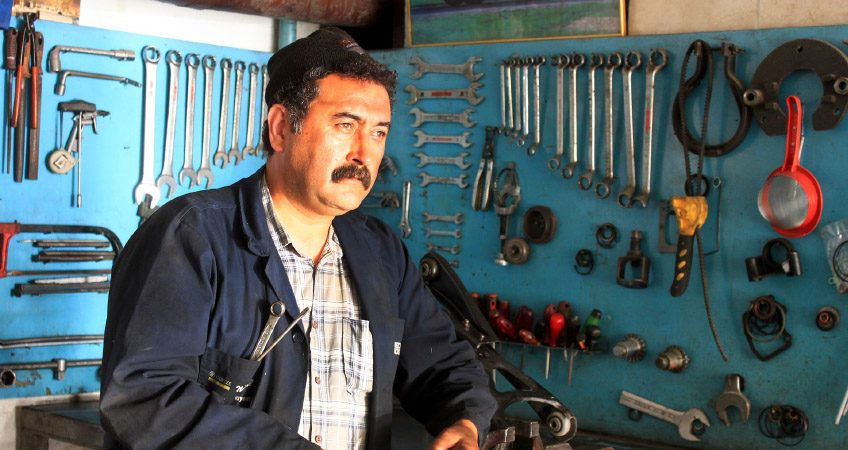 K2 Economics February 6, 2017
With the recent election results dominating headlines everywhere, many are anticipating swift and dramatic changes in various sectors of U.S. policy. One such area garnering attention is immigration. California has the highest number of undocumented workers in the country. It will be interesting to see how the new policies will affect  undocumented workers when filing […]
Continue Reading 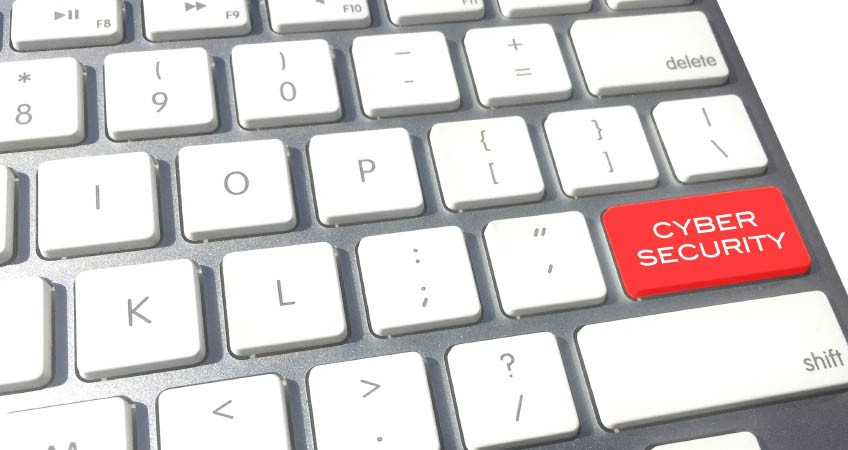 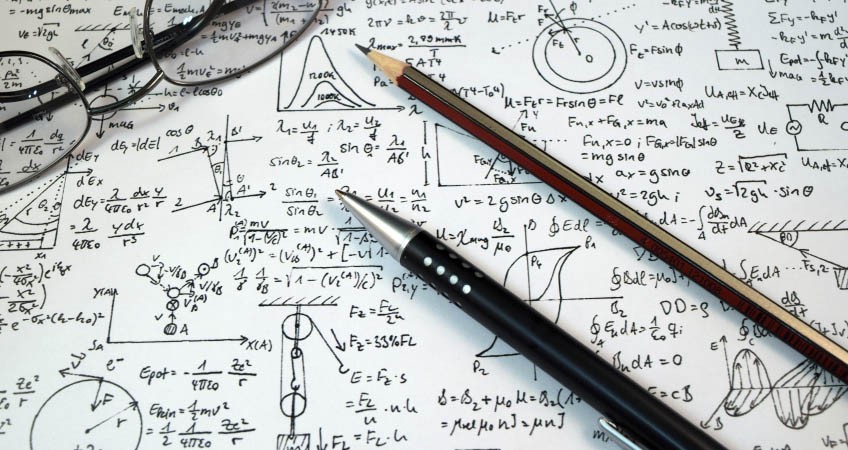 K2 Economics February 15, 2016
There are lawyers that often do not utilize the services of an expert economist, especially when the earnings portion of the case appears cut and dry. Instead, they choose to calculate the damages in-house in the interest of cutting costs. We are going to discuss a hypothetical personal injury case which seems to have a […]
Continue Reading
Copyright 2021 K2 Economics, Inc.
* Type a keyword then press Enter